Open Access in Asia started in the form of subject gateways, informal collections of articles on web pages and directories. Subsequently the region witnessed the transition to open access journals and full text repositories and digital libraries; however the region has not been able to be very vocal and ongoing about openness due to some major challenges. The region as a whole has seen rapid industrial advance with governments investing significantly in R&D. Such investment has shown a direct bearing on scientific productivity and reporting though not directly or always in Open Access journals.

The Global Innovation index (GII) report, 2014 shows that the Democratic Republic of Korea holds world's first rank in terms of Gross Expenditures on Research and Innovation (GERD) in 2011; Singapore, China, Malaysia, India and Hong Kong also rank among the top 50. The Directory of Open Access Repositories currently registers 586 OA repositories from Asia. In total, this corresponds to 44% of total institutional repositories in OpenDOAR. Japan, India, China and Taiwan are major contributors in Asia. However populating these repositories has been a major challenge due to the lack of open access awareness and the tendency to get published in the conventional model of publishing.

Now is the prime need for an Asian Regional Meeting in order to assess the lacking this region has been facing in terms of open scholarly communication. Now is the time to promote open access in regional basis considering a massive amount of research being published annually from Asia which ends up being published in conventional models; thus hindering access to the researchers, scientists and students leading to major setbacks in terms of advancement of scholarly output.

Why "Open in Action: Reaching The Information Divide" ?

The theme exploits openness in terms of education, scholarly publication and data to foster collaborative research activities such that there is bridging over the prevalent information divide that transcend the boundaries of resources and capacity; and bring researchers and readers into one global open community.

Objectives of the ARM 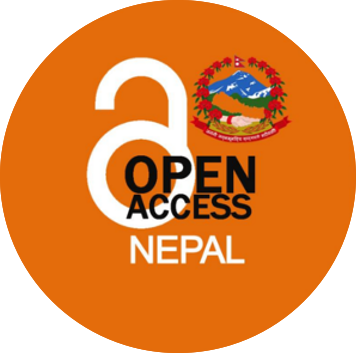